These are challenging times for sure! But these are also opportune times! In King Dav... 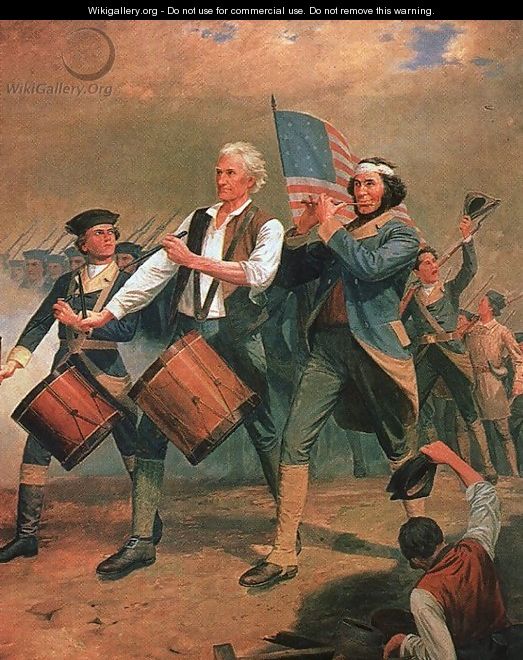 Did you recite this pledge every school day morning in elementary school?  I did.

President Dwight D. Eisenhower gave the directive. He stated after the pledge was in its final form: “From this day forward, the millions of our school children will daily proclaim in every city and town, every village and schoolhouse this . . . patriotic oath and public prayer.” 1

Did you notice "public prayer?" That statement alone should drive us to our knees crying out to God for the heart of our nation. Superior Court Judge Cheryl Allen  spoke from her heart about our nation's heart problem in a June 12, 2020 roundtable in Pittsburg, Pa.  Pittsburgh Round Table  She stated,  "What we are facing today in our nation... is a heart issue, a sin problem. There is no legislation, nor our best thinking that will address a heart problem, as a matter of fact our best thinking has got us to where we are...if we are going to see change we must recognize and have the courage to stand up for truth...I spend my time praying because only the atoning blood  of Jesus can address heart issues..."2

The greatest thing you and I can do is pray and then put legs to our prayer by influencing those around us with Biblical worldview. PRAYER GUIDE RESOURCE

The pledge of allegiance calls us to remember our Nation's foundation. My small town Ohio upbringing prioritized God and Country and in that order. A part of our hometown patriot pride was Archibald Willard, a Civil War veteran and the painter of the famous Spirit of ’76 painting  (pictured). He painted it in 1875 after seeing a holiday parade pass through the Wellington, Ohio town square.

The painting depicts Revolutionary War soldiers marching into battle. They went fighting the war over the Declaration of Independence that we celebrate this weekend.

The pledge declares that America was formed like no other nation. It was not formed by a strong tyrannical ruler taking over or by a large ethnic group. It was formed from Thirteen Colonies joined around an idea. That idea was birthed out the atmosphere of God's Word and the gospel. The founding fathers recognized the providence of Almighty God that opened the pathway for this nation. You see it depicted in the paintings hanging in our United States Capitol Rotunda: the Puritan Pilgrims arrival on the Mayflower landing with their Geneva Bible open, the Baptism of Pocahontas, the Landing of Columbus and the naming of the island San Salvador. All giving glory to the Savior.

Thomas Jefferson, the principle author of the Declaration of Independence and our Third President stated: "God who gave us life gave us liberty. And can the liberties of a nation be thought secure when we have removed their only firm basis, a conviction in the minds of the people that these liberties are of the Gift of God?"3 A year before the Declaration of Independence was signed, July 6, 1775,  Jefferson was cognizant of God's favor upon America. " We gratefully ackowledge, as signal instances of the Divine favor towards us, that His Providence would not permit us to be called into this severe controversy, until we are grown up to our present strength."4

America's history gives record that America was formed "Under God."  That fact prompted "Under God" to be added to the pledge. The timing of the addition was the beginning of the Cold War. It is timely on this Fourth of July to note that the addition of "Under God" was placed in our pledge because "many Americans wanted to distinguish the United States with its belief in a Creator from state atheism promoted by Marxist-Leninist countries."5 How important to see our heritage in the midst of current Marxist movements in our nation today!

The divisive Civil War brought President Lincoln to the reality that winning a war and legislation alone could not change America. He stated,  “and this nation shall be birthed anew under God.” This Gettysburg Speech is etched  in stone at the Lincoln Memorial in Washington, D.C.

You know our nation needs revival, it needs to be brought back to the foundation of "Under God!" The pledge of allegiance calls America to look up! God help our nation! This is my prayer for America on it's birthday!

As you pray for your nation this election year, pray and vote not for a person, but for a direction in our nation. Ask God to give you wisdom to see the team around the candidate for office. Then vote for the team that will best take us forward to reliance upon God! This can only happen if you open your eyes to the Word of God more and listen less to the chatter around. It will only happen as you rest on your knees alone with God and ask Him for wisdom. Regardless of outcome, our task is to be salt and light and reach those around us. The gospel is our hope it is the only power that can change hearts!

Capitol Commission is advancing the saturation of the Word of God and the proclamation of the good news in the halls of our State Capitols. We are touching nearly half our legislators and staff.

Would you help us press forward in this third quarter?

* Pray for gospel seeds to be planted and for eternal fruit to be born at National Legislators Conference in July. Three of our Ministry will be present teaching Bible studies, handing out the Word of God and meeting one on one with legislators.

* September 1 Live event from our National Gathering featuring Sam Brownback, International Ambassador for Religous Freedom.  You are invited to join. Sign up link coming soon on our website.

* Pray for healing for one of our State Ministers and three of his family who have Covid 19.

* Many of our State Ministers are active in legislative sessions. Several are leading internet Bible studies and one - on - one weekly work. Pray for the Word of God to impact lives.

* Continue to pray for personal one - on - one with legislators and staff workers.

We continue to rejoice in the power of the Word of God changing hearts and changing lives.  Thank you for your prayers and partnership!

2 WEBLINK Pittsburgh Round Table     Judge Cheryl Lynn Allen begins to speak at minute 20:30. She became the first African-American woman to be elected to the Pennsylvania Superior Court, in 2007. A Pittsburgh native and former Pittsburgh public school teacher, Judge Allen is a graduate of Penn State University and the University of Pittsburgh School of Law. She spent fifteen years practicing law before earning a merit selection appointment to the Allegheny County Court of Common Pleas, in 1990.

4  Thomas Jefferson, The Causes and Necessity for Taking Up Arms, July 6, 1775