The Hansel’s Are Commissioned

As The Ohio State Minister And His Wife 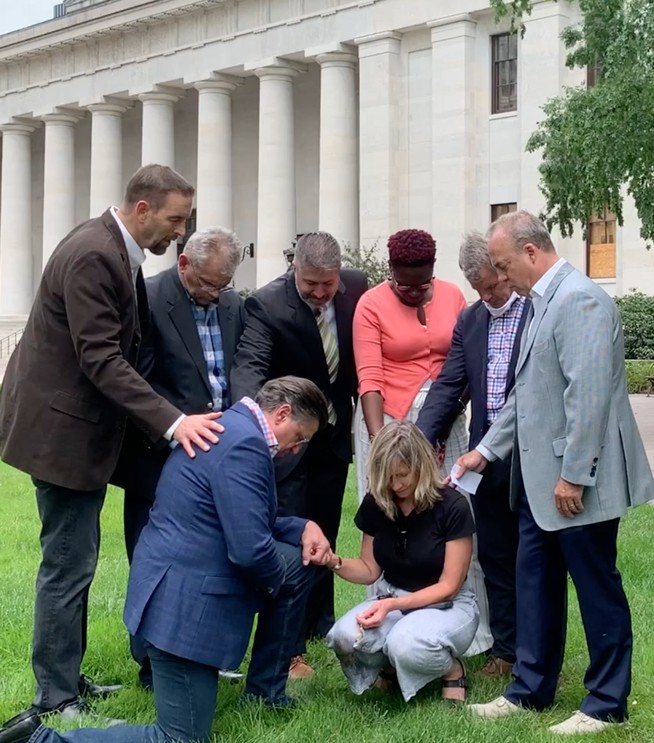 Friday, August 28th at 3:30pm, John Hansel, Jr. was commissioned as Capitol Commission's Ohio State Minister on the west Statehouse lawn with his wife Susie at his side. Video of the event was uploaded via Zoom for the national organization’s commissioning of the Hansels during their Gathering event in Topeka, Kansas, on the following Tuesday, September 1st.